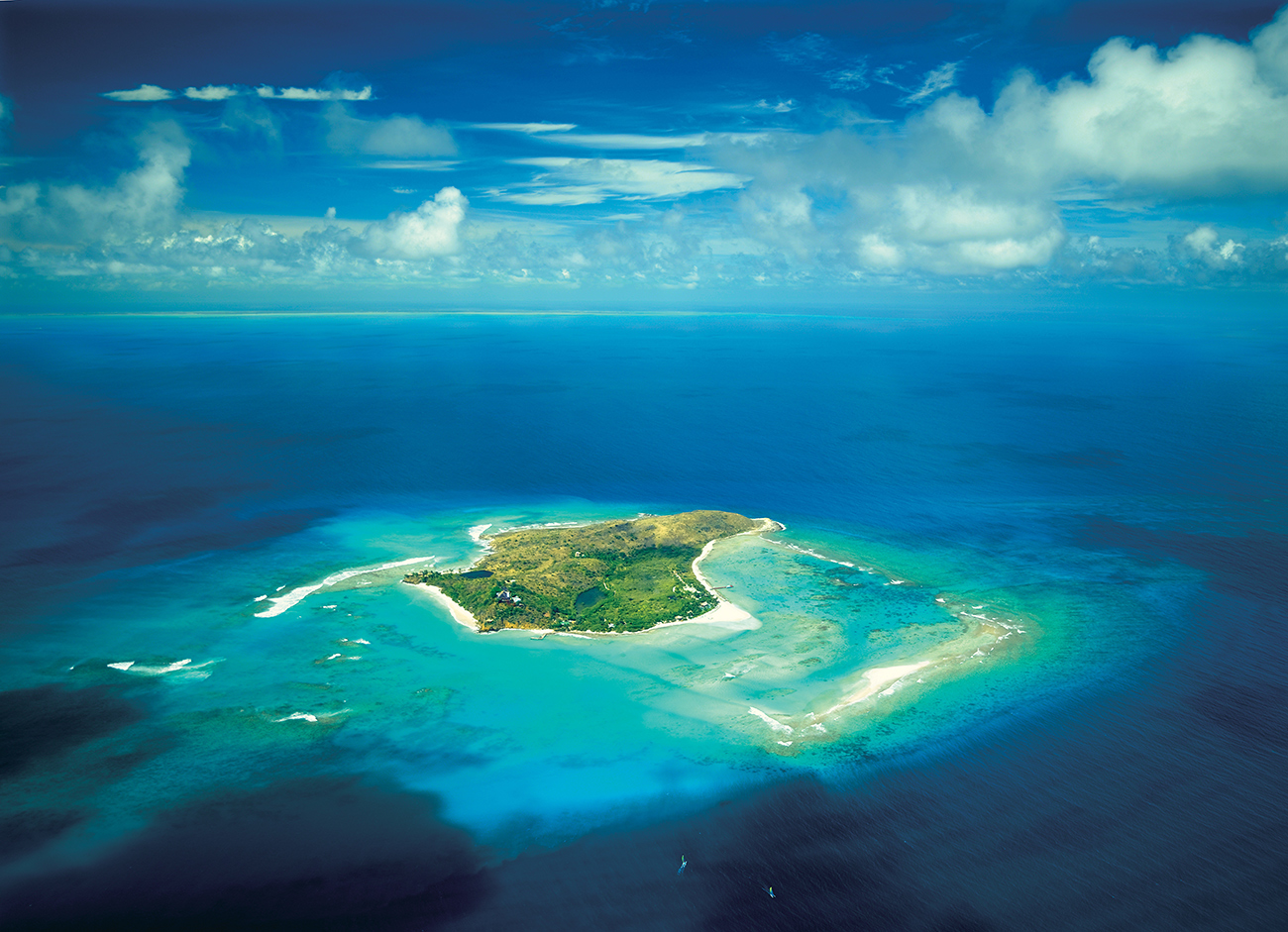 Indians who were migrating towards South America first marked the history of Mayreau by occupying the island. They are presumed to have survived on various crustaceans and fish harvested from shallow coral reef formations just off the windward coast.

By the 1700s, French settlers came into the island and with them, slaves taken from West Africa who were made to labor in cotton fields. Many islands of the Caribbean then changed ownership because of the Anglo-French wars, which occurred during the 1700s and 1800s but Mayreau continued to be owned privately by the French. As a result, it became a predominantly Roman Catholic island with a beautiful stone church constructed on Station Hill. The church remains standing until today.

In the history of Mayreau Island when slavery was abolished in the 1800s, the inhabitants of the island chose to farm and fish to make a living. While farming and fishing still make up a large chunk of the island’s economy, tourism has also presented some fresh opportunities for its people.

The ownership of Mayreau Island differs in each area although most of it is under private sectors. Some properties, most notably the quaint village, are owned by the state.

Mayreau is considered by many to be the Caribbean’s great secret. It’s a hidden paradise of pure tranquility and harmony. It has no airstrip, which means to get to it, you must take a boat, and when you do, you may never want to step off its shores again. It’s got postcard-worthy bays and beaches, a small and friendly village, and a beautiful stone church on top of a hill among other things. This island is untouched by tourism or industrialization, and is usually only talked about in whispers.

Mayreau Island is a beautiful pit stop while sailing through St. Vincent and the Grenadines. This picturesque island gives you a chance to lounge about on its pristine beaches, go exploring and getting to know a small village and maybe stock up on your provisions while you’re at it.

In Mayreau history the most popular dock is Salt Whistle Bay although some boats and yachts also dock in Saline Bay. Both wharfs are protected and can be found on the windward side of Mayreau. Union Island on the other hand is the nearest anchorage of entry.

Try hiking from Salt Whistle Bay to Saline Bay on the island’s only paved road and find yourself passing through the quaint village. Make a stop at the historic stone Catholic Church on top of Station Hill and check out the breathtaking view of Tobago Cays on a special viewing point near the back of the hill.

The walk will only take you about an hour to get from one beach to the other. Treat yourself to a nice meal at a local eatery or have a drink at a bar for a chance to meet local people and other travelers like yourself.

Choose from Hayes luxury Caribbean villas for sale or rent in Mayreau Island and get a chance to live this beautiful getaway in the most unique way possible. Many travelers who see Mayreau almost always never want to leave, and now with your own villa, you actually have the opportunity not to.